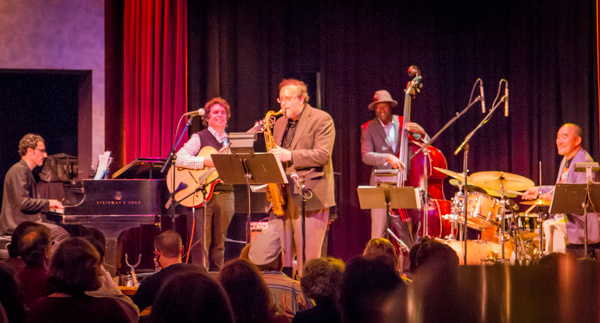 SEARCH FOR PEACE, the fourth album by the acclaimed multi-reed instrumentalist Steve Heckman, is the exciting follow-up to Heckman’s previous Jazzed Media outing, BORN TO BE BLUE, which remained on the JazzWeek chart for 12 weeks and reached the Top 20.

Featuring the same stellar musicians, including New York guitarist Howard Alden, on the newest release, Heckman plays tenor sax on seven tracks and baritone sax on two tracks, with Matt Clark trading his piano for the B3 to add a pinch of grease to the mix. 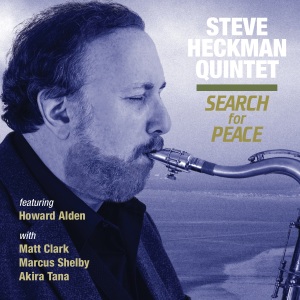 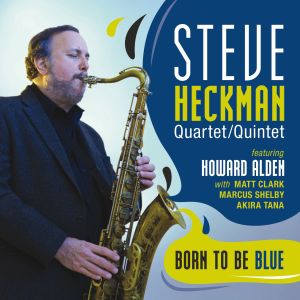